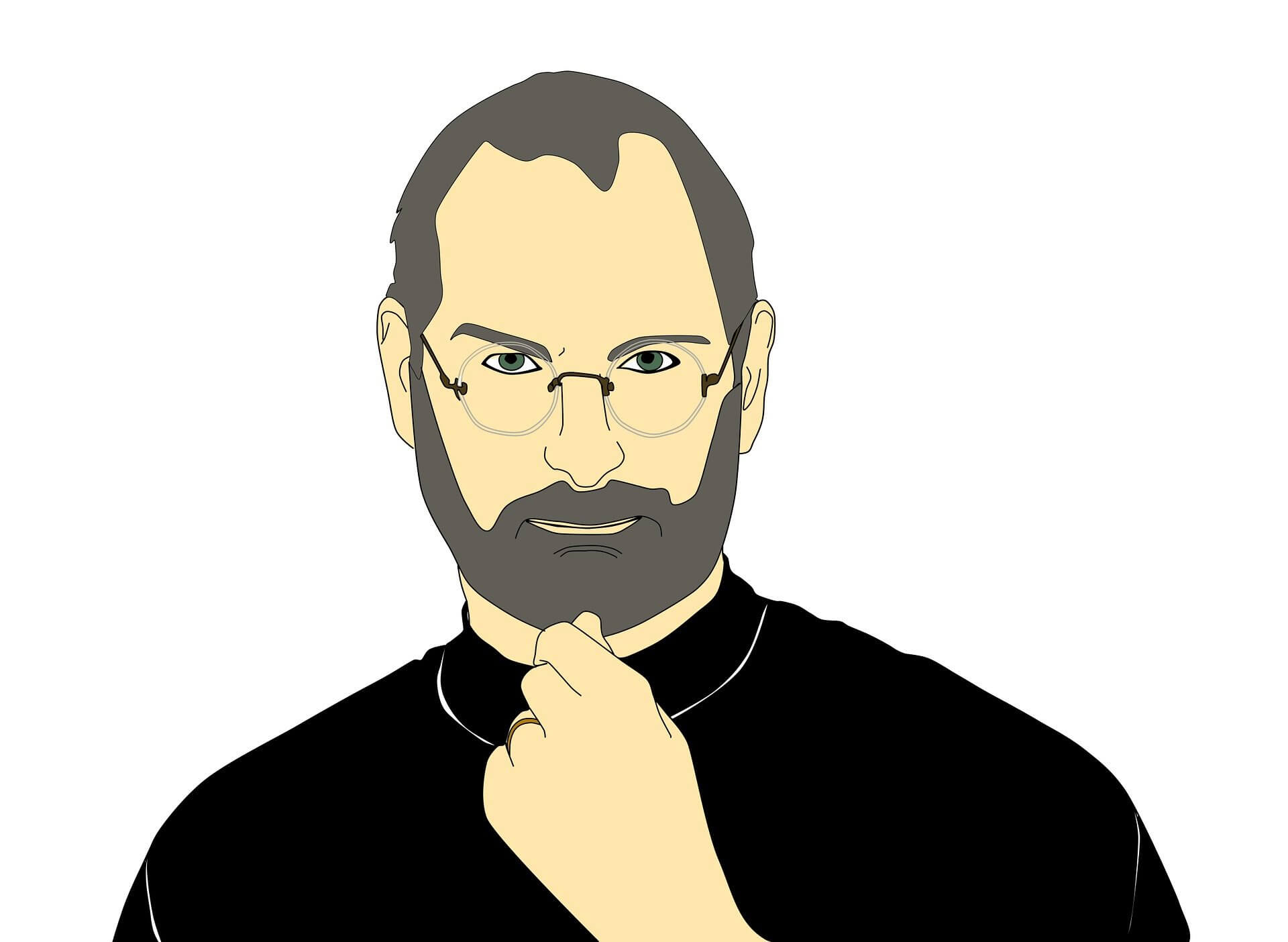 I found myself with a shattered iPhone 7 plus and a semi-working Macbook Pro last week wandering the aisles of the Apple Store in Reading. I nearly paid £500 to fix a backlight on my Mac and left the store £499 poorer with a brand-new iPhone 11. Yes, you read that right - the iPhone 11, not the 12.

I have only owned iPhones and I have spent thousands on my Mac over the years. I complain about the price and I dislike Apple customer service, but I find myself adamant on only buying Apple.

Full Disclosure: Apple is NOT for everyone.

People are loyal to Steve Jobs:

Steve Jobs successfully created a cult. The allegiance and loyalty Apple users have for the brand is truly remarkable. Apple users are devoted to the brand, and Apple aims to create an even bigger circle of loyalty, just like any competitive brand in the market. What makes Apple different though from everyone else?

During the launch of the iPhone in 2007, Steve Jobs mentioned a quote by Alan Kay:

Apple did just that. Apple is the only tech company that has mastered hardware and software at the highest level. Apple’s dominance in vertical integration allowed the company to create an unrivalled User Experience (UX) - it just works! Apple created an ecosystem, a community. You are either IN or OUT of the cult.

Apple is all about creativity:

Apple was built for the ones who yearned to be different. Steve Jobs dared to be different, he catered to creators and dreamers. Apple was created to cater to people, not consumers. Unlike most corporations, Apple makes product decisions driven by design rather than finance and marketing. He sold dreams, not products.

Apple is built on a culture of innovation - whether that’s creating something new or reinventing the wheel and making it even better. Steve Jobs’ strong suit was anticipating what people would want before they knew it themselves. This can often be seen as Apple selling a problem, not the product. Take the removal of the headphone jack - this caused much uproar amongst users and plenty of laughs from non-users. Apple had the last laugh though. According to Business Insider, Apple claimed 41% of the global market for truly wireless earbuds in the fourth quarter of 2019, making it the top company for truly wireless earbuds for the second year in a row.

Continuous innovation is at its core:

The all-time famous advertisements to “Think Different” drives brand loyalty and sales of Apple products. The Apple brand loyalty portrayed by many fanatics is primarily built on the fan’s emotional connection to Apple. Maslow’s Hierarchy of Needs theory was created by Abraham Maslow in 1943. Simply put, the theory encompasses 5 tiers of human needs that dictate human behaviour. 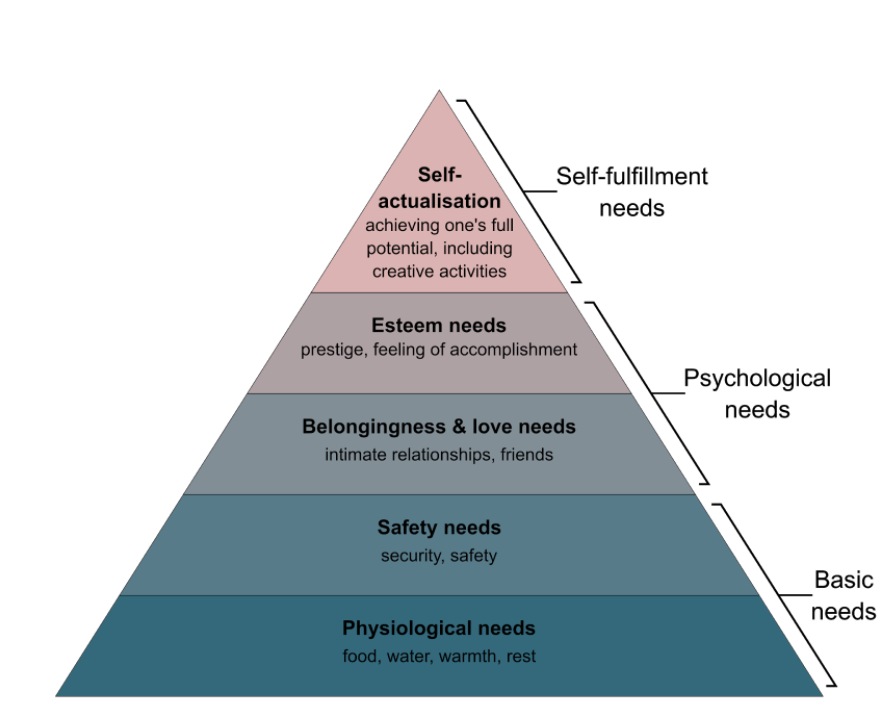 The theory is built behind hierarchical needs - humans are expected to fulfil a category before moving up to the next stage of human need of the pyramid. Apple, however, did the opposite of this and began from atop the pyramid and continues to work down the pyramid.

All Apple has left to do is to penetrate the realm of basic needs of human psychology. With Apple Pay being the start to it, the company is succeeding at creating a larger army of Apple fanatics.

Ultimately, Apple revolutionised technology. It was the iPhone that was the first to become a phone, music player, photo editor and game console all-in-one. Apple remains old-fashioned and unconventional, unlike its rivals by making nice products and selling them for high prices. But hey, it works. People are paying for the association to the brand, not necessarily the product.  And that is okay.

Apple is the way it is today because of Steve Jobs. However, Steve Jobs’ legacy will not live on forever. Technology is always evolving. Tomorrow’s product is too old. In 20 years Steve Jobs’ may just be another man to the average 20 year old, and Apple may become insignificant.  What works today for Apple may not necessarily work then. Here’s to hoping Apple keeps up with times and doesn’t fall back on the Steve Jobs legacy forever.