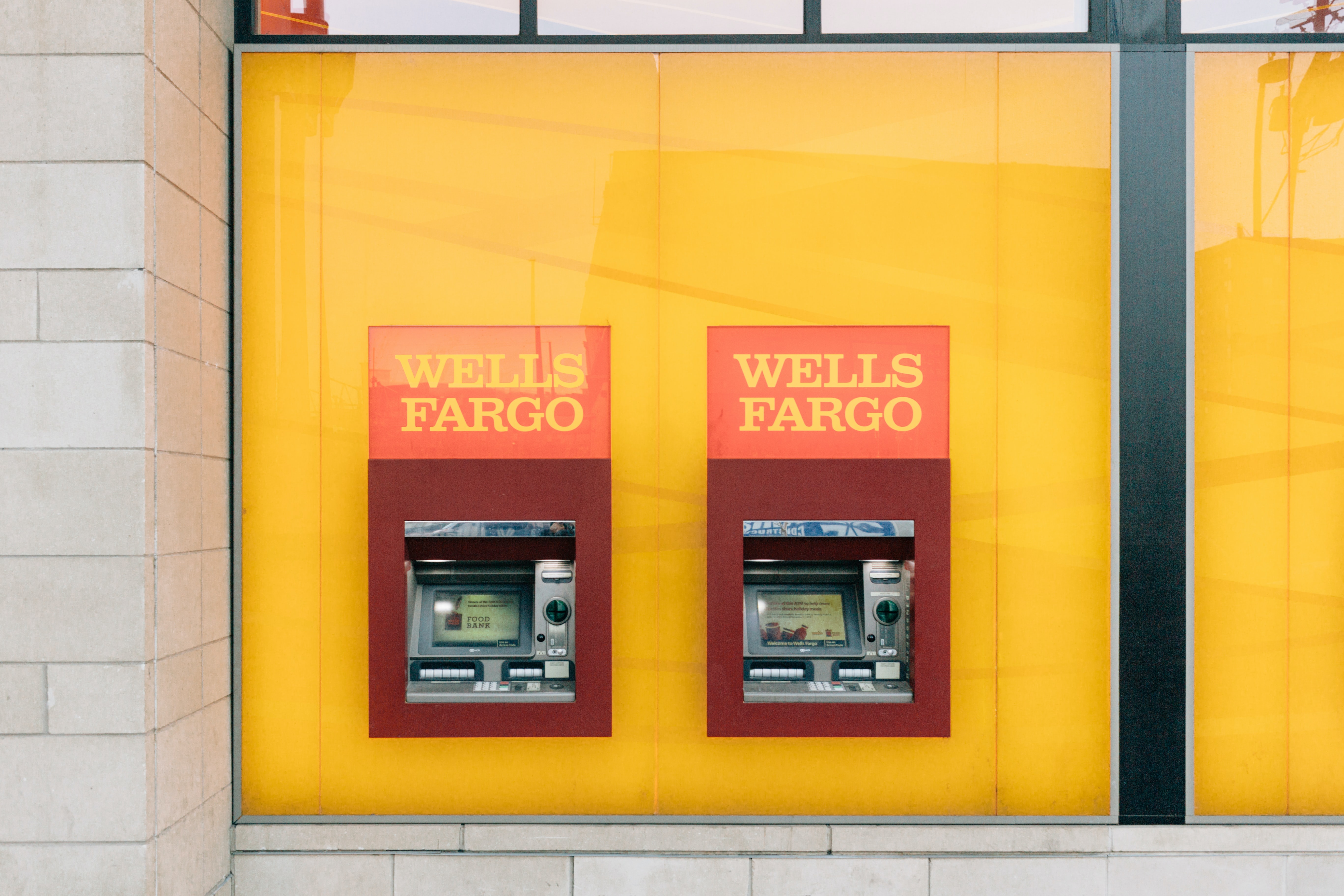 This is the story of how I realized you need debt for good credit, especially in the US.

I moved to San Diego, California in 2008 on a student visa. I had planned to stay there for a couple of years before going back to New York and applying for a Green Card.

At the time I didn’t think that I needed any credit. I had gone over with more than enough money to cover my living expenses and tuition as specified by US immigration. I had an apartment and bought a car with cash, so I didn’t understand what I would need credit for. Financially I only opened a Wells Fargo bank account, received a debit card and that was all I planned to do.

However, the bank manager at Wells Fargo asked me about my future plans and suggested that I applied for a ‘secured credit card’ to start building up credit. At the time, I had no idea what a ‘secured credit card’ was. It is essentially a ‘prepaid’ credit card, I had to put $300-500 dollars on the card, make purchases (with interest), pay off some but not all of the balance each month and keep doing this until it was picked up by the credit reference agencies. I didn’t have a Social Security number at the time, as such, I couldn’t understand how this would work.

In all honesty, after my card was cloned and found in a bag in Miami, and an account was opened in my name without my consent by the branch staff at Wells Fargo, (yes I was part of the Wells Fargo Fake Account scam and class action suit. https://www.nytimes.com/2020/02/21/business/wells-fargo-settlement.html)

I continued to use the card in hope of building up credit for over a year and a half before my move to Boston and granting of a Green Card. I married a US citizen with almost perfect credit, and we decided to join Bank of America instead. With my new Social Security number and Green Card, we went to proudly open a joint account. Again, we didn’t need credit, to pay for anything, more enticed with Airmiles and the insurance the credit cards in the states offer over debit cards.

Here is when I was told actually no, you have little credit and the secured credit card meant nothing. But I could be put on my spouses (ex) as an authorized user, this is what most Americans do with their teenage children that don’t have credit. Basically, I could ‘use’ the credit card, but not have any control over it. I was livid, I found out that yes Wells Fargo had conned me and the interest I had paid in the fallacy of building up credit.

How debt impacts your credit score

The manager in Bank of America suggested that I apply for a store card, that they more or less give them to anyone as the interest rates are sky high and the opening credit line so small. So off I went and opened a TJ Maxx card with something like 30% APR and a $300 line of credit.

Within 6 months, I could start applying for things on my own, I got an additional phone line for work with AT&T and a landline for my office. I had a Company American Express card with a $5,000 credit line. It was crazy how quickly my score went to the 700s.

I moved to New York, here was where good credit came into effect. All the utility companies ran checks on my credit for electricity, water and cable. (to this day I am not sure what happens if you have bad credit and need electricity). I distinctly remember being on vacation in Arizona a few weeks before moving to Brooklyn calling Con Erickson, the electricity company to set up the electricity and the lady on the phone commenting that I had excellent credit and it would not be an issue to turn on the power.

Fast forward 5 years and after a brief relocation to Abu Dhabi, I moved to Phoenix. In this time, I made sure that I paid off, cancelled or paused any liabilities. And I assumed I would come back to good credit, as you know, it’s ‘real’ important in America, and it was still in the 700s.

However, to my dismay, my credit went down to 590 in 5 months. Like the sheep I was, I frantically signed up to all the credit rating agencies to see what happened. It transpired that I had a roughly $40 outstanding AT&T bill from a cell-phone that I had cancelled a few years prior. This was not for line or charges but a cancellation fee that I didn’t know I had been charged because the bill went to my NYC address whilst I was living overseas. I contacted AT&T to pay it off and resolve the issue. They refused to take payment as they had sold the debt on. I refuse to work debt consolidation agencies, so I paid off the $40 online to AT&T. It took about 3 weeks for them to admit that the amount showed up in their system and then told me I had a credit as no monies were outstanding with them but this 3rd party agency and they couldn’t settle up, eventually, after repeated phone calls, it was settled.

For a reason unbeknown to the person I am now, this ‘low’ credit felt like a secret shame and failure, I didn’t tell anyone, not even my ex. The cause of the worry was probably the constant adverts on the radio and TV about repairing credit, the jokes about bad credit, the fact that employers and sometimes investors run credit checks. I was probably even worried I would have restaurant reservations cancelled for bad credit. It was irrational to the point that I actually signed up with one of the credit repair agencies. For $99 a month, they would contact all the reference agencies for me, write the letters to have the debt removed from the system and repair my credit to its former glory.

When I called, the guy didn’t get the issue. I didn’t have anything outstanding or default, it was just a $40+ mistake, he assured me it would sort itself out within the year, BUT if I was planning on purchasing or moving, the poor score would impact me.

So I signed up. Within 3 months and almost $300, my credit was back up to the 700s, I had that green happy face on the credit rating sites and the credit card offers logged up my mailbox again. I do know that my credit would have been prepared to do nothing but I had got reeled in.

My next move was to go back to the UK after over 10 years without any NI contributions, I was like a teenager again, just one with a mortgage. This time, I refused to play the credit score game. Now with the looming recession and aftermath of the lockdown, having a lot of ‘credit’ is the last thing anyone needs.

Cash Coach wants to help you avoid being part of this Credit Score Game. Our AI Coach will help you fight off debt and become the best at money management. Are you ready to start having control of your finances?