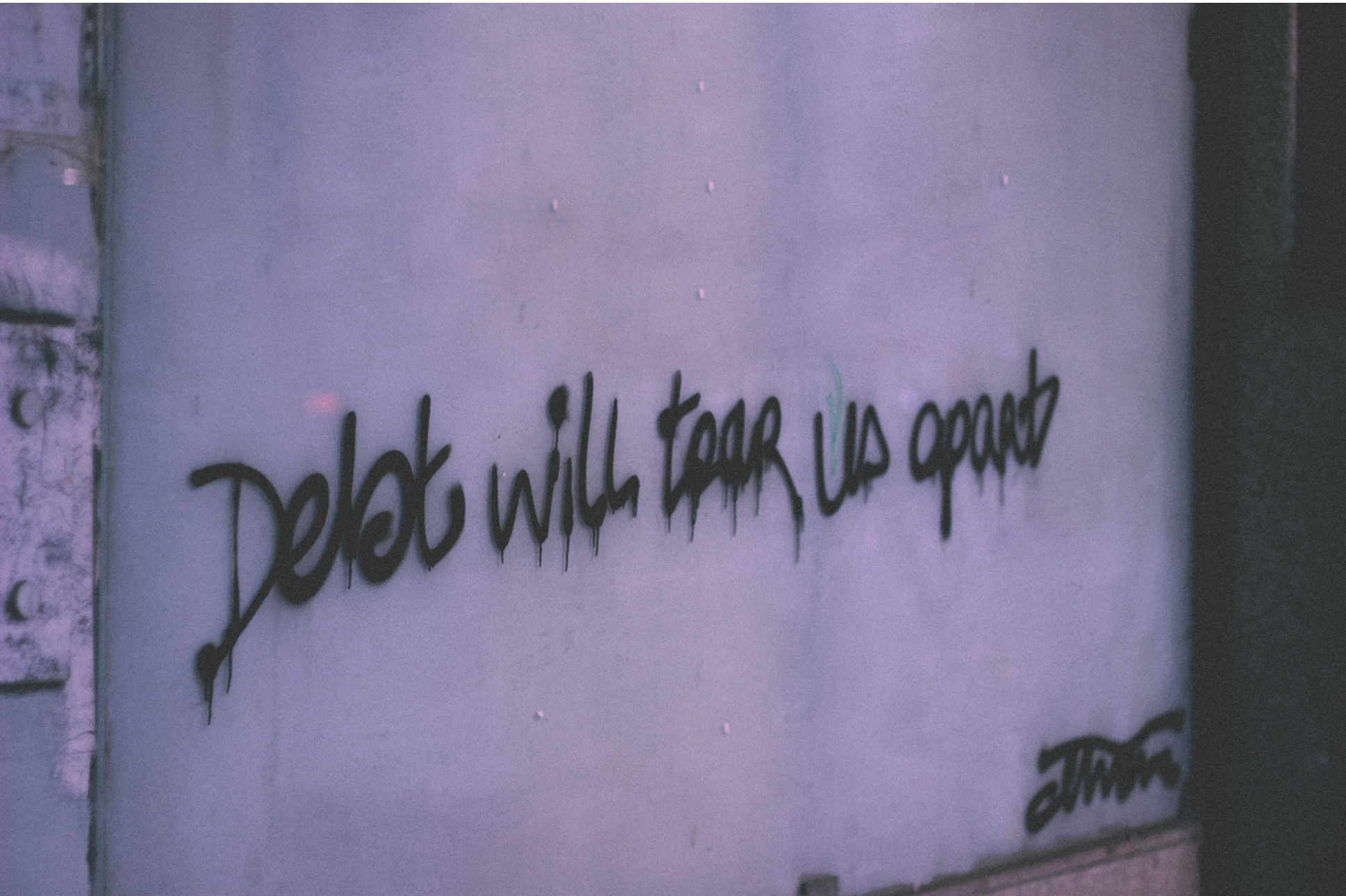 Generational wealth has changed and not for the best:

Millennials and the Wealth Gap

The wealth gap is a problem for everyone, both in terms of wealth equality and the impact it has on the economy as a whole. As a general rule of thumb, those higher-income households have a higher propensity to save whilst lower-income households tend to have a higher propensity to spend. This could be linked to slowing growth as those who have a lot of money aren’t spending it.

A key figure to look at when evaluating the wealth gap is the difference in income between households. Income inequality is widely used for comparisons as it’s a pretty good indicator of a household’s standard of living and way easier to measure than consumption. According to data released by the ONS, those in the highest-earning decile were earning more than 4 times that of the lowest earners per week in 2017 amongst 18 to 29-year-olds in the UK. These differences highlight the difference in income and therefore suggest a significant difference in the standard of living amongst young people. 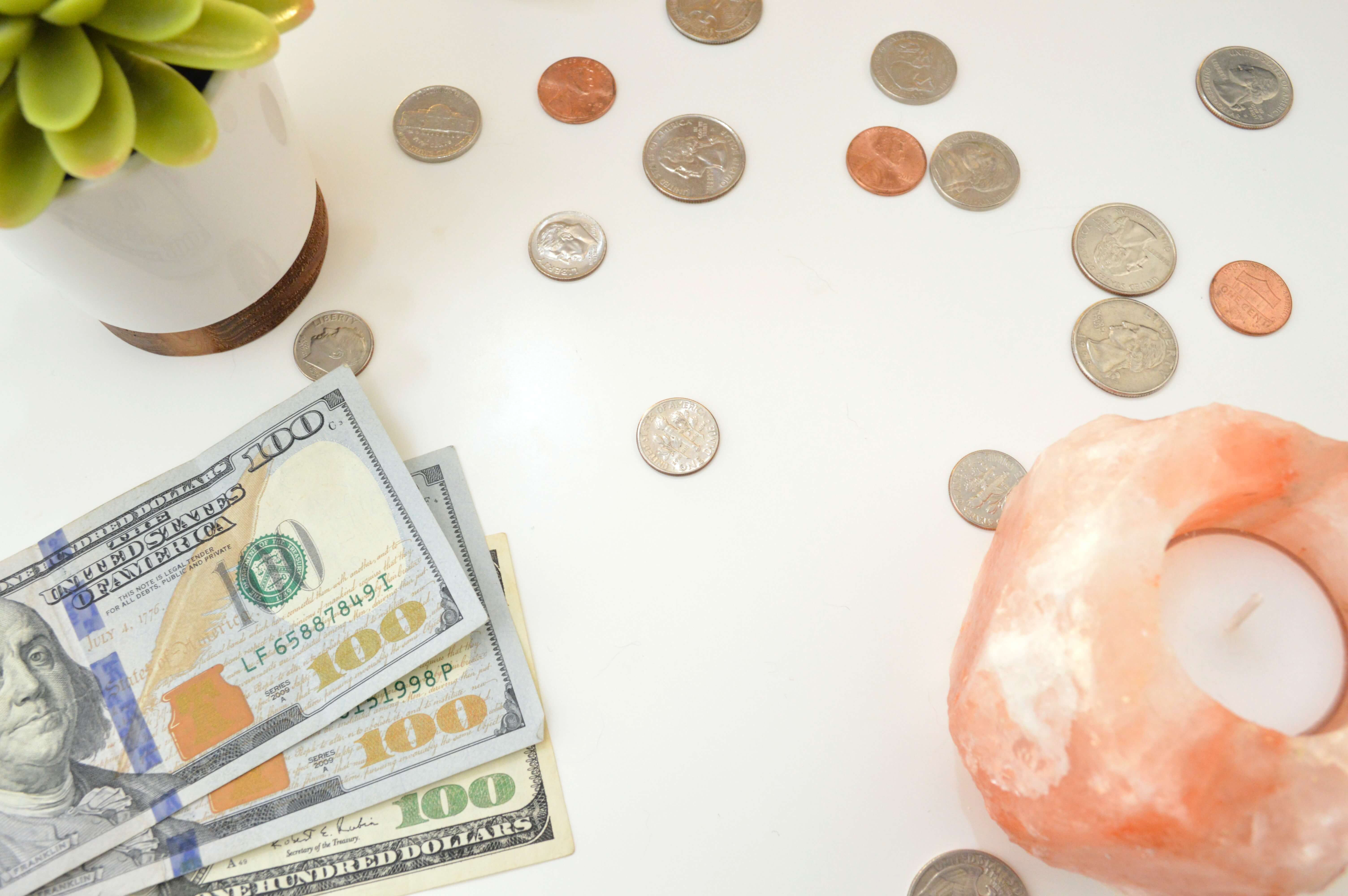 There is a concerning gap in terms of savings, where there have been scary differentials reported between the top 10%, who have at least £15000 saved up, compared to the bottom decile who had less than £100. Savings don’t necessarily indicate the standard of living the same way income does but they do indicate the precarious position many people are in - that they are one crisis or even, hear me out here,  a pandemic away from falling into debt. Savings are important for more than just a holiday fund- if the last 6 months has taught us anything it’s how unpredictable the world is, and we all need to do our best to prepare financially for that. 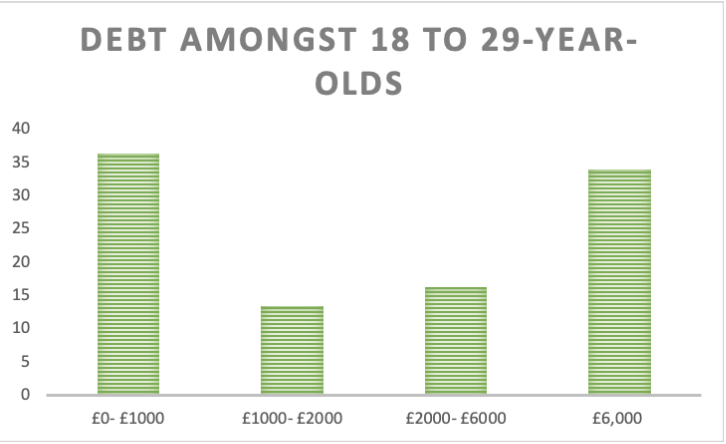 With a reported 10-fold increase in the number of under-25s becoming insolvent in 2019- which is just fancy money talk that means they millennials can’t pay their debts- it’s clear that debt is a growing concern for young people.  Financial debt can come in all forms, be it student debt, overdue overdraft or the classic credit card crises. Debt in some form is pretty common, 45% of millennials in the US still have student debt for example. Amongst those respondents in the ONS study who had debt (excluding student loans), 10% owed more than £14,000 whilst the 10% at the other end of the spectrum owed £100 or less.

Millennials have without a doubt had a rough time of it financially, entering the job market during the 2008 crash and now being hit with a second recession as a result of the Coronavirus.

It is never too late to start getting your finances under control. If you’re looking for better ways to monitor your payments and spending and take control of your budgeting check out the Cash Coach app. We’re here to help you get back on track- start your financial journey now.