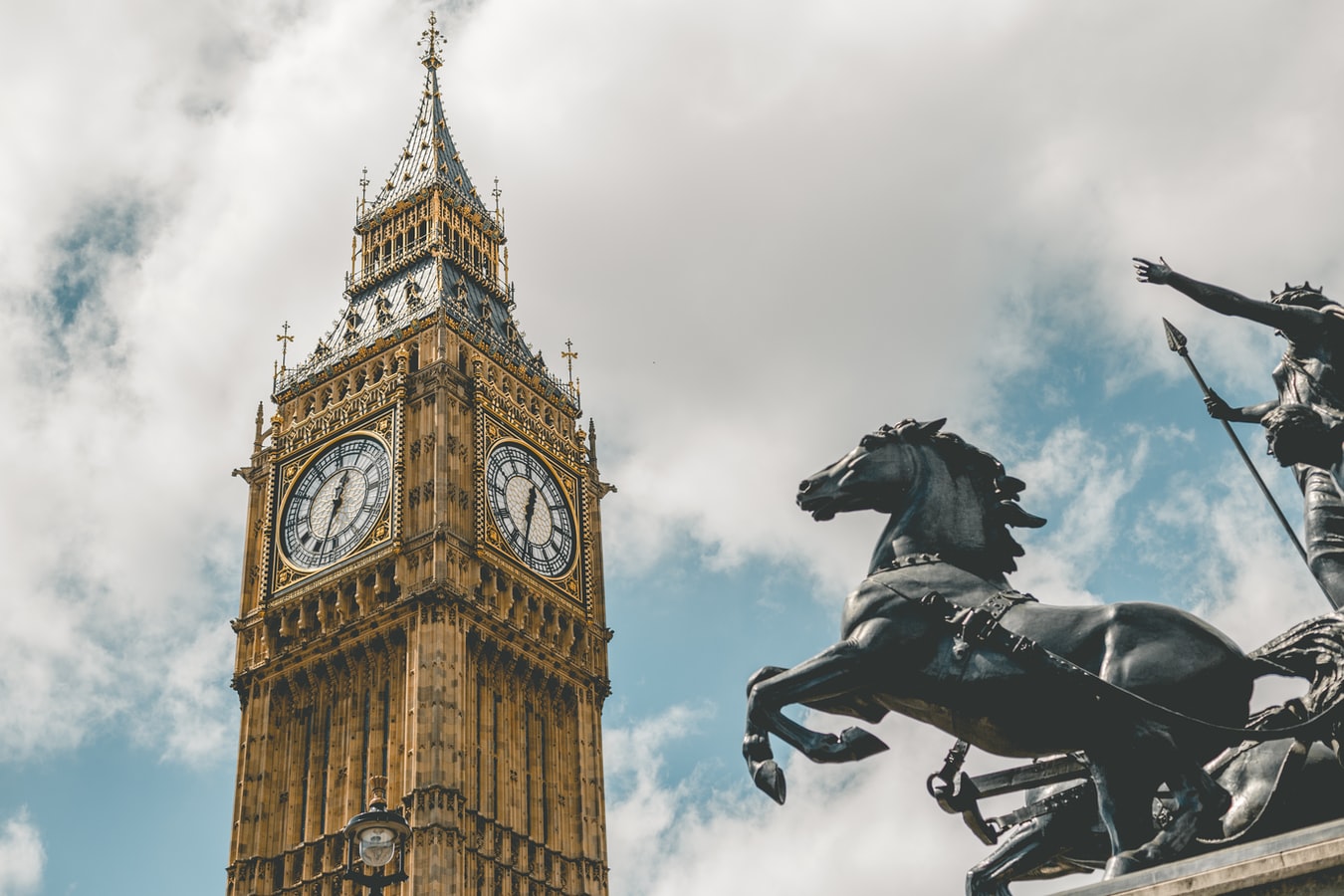 Fun facts aside, the UK is home to England, Scotland, Wales and Northern Ireland. In comparison to a lot of countries, the cost of living in the UK varies from city to city, region to region, country to country. Maybe it’s home to the love of your life and you’re looking to move here.  Whatever the reason, here is a guide to get you prepared on your potential journey to moving to the UK!

According to Expatistan the average cost of living in the UK is said to be £2,191 for a single person whilst it costs approximately £3,776 for  a family of four. However, Numbeo states you would need £4,758.36 in London to maintain the same standard of living in Edinburgh you can have on a salary of £3400. This is a markup of 40% even though both Edinburgh and London serve as country capitals.

When it comes to public transport, London is said to have the most expensive monthly pass in the world.

The United Kingdom is well connected in terms of transportation. Transportation  includes several rail options including over and undergrounds, airports, road systems such as buses and cycle paths and even river systems!

If you are looking to get a train and you would like to look up fares and plan your journey, it is best to look at National Rail if you are based in Great Britain or Translink if you’re in Northern Ireland. For example, a standard single (off-peak) ticket from Reading to London Waterloo costs approximately £24.20 whilst a return costs £26.

Some of the best ways to save money on train fares would be to acquire a railcard. If you are below the age of 25, you would be eligible for the 16-25 Railcard. It only costs £30 a year and if you use the train service to commute regularly, this would be highly beneficial to you. Two return trips of the example given would already cover the initial price of the card! Here is a link to the various Railcards available.

Whether you are living in London or visiting for a day, you will probably need to use the London Underground at some point. The fare is based on the distance travelled, time of travel and payment type. You can either buy a ticket every time you use the Tube, get an Oyster which is a prepaid card that you top-up to pay for fares or use a contactless debit or credit card that pays directly for the fare. It is cheaper to use an Oyster or contactless payment of your choice.  The Underground works on a ‘tap-in’ ‘tap-out’ basis. If you forget to do this, you will be charged the maximum fare!

All public transport information in London can be found on Transport for London. This includes real travel time information, fares, the Tube map, bus schedules and more. If you are a student below the age of 25 in London, you can apply for a student Oyster.  Other deals can be found on the website as well. Check if you are eligible for any of the plans and you can save a lot of money!

Taking a bus is often the most cost-efficient way to travel. Most buses are catered for short journeys, not long haul. Coaches are used for long journeys and are an affordable way to travel from city to city or country to country.

Food Costs in the UK

Cuisines come in abundance in the UK! According to data from the Office of National Statistics, the average household spends on average about £62 weekly on food at home and £30 weekly on food outside. The average person is said to be £25.80 and £12.70 weekly, respectively. Cost of groceries is pretty standard across the UK, however, restaurant or takeout varies across the board. The average meal for one in London costs approximately £11 whilst the same meal in Cardiff would cost approximately £6.40. Here’s a guide to eat well for less to get you started!

Accommodation costs in the UK

Just like the cuisines, accommodation prices vary plenty across the UK! According to Zoopla, the average 1-4 bedroom rental property in London costs £2,177 whilst the same range costs $839. That’s a HUGE difference! Zoopla has also stated that the cost of renting in York, Bristol and Nottingham is growing at a rate higher than 5%, whilst the cost of renting has fallen in Aberdeen, Middlesbrough and Coventry. Where are you moving to? I hope you are in luck!

Leisure/Entertainment costs in the UK

All of us like to kick back and relax! Whether it’s catching a movie at the cinema or heading to a club or pub for the night, a night out is what we need every now and then. The average ticket cost at a cinema varies between £10-£15, depending on the cinema, the type of movie ticket purchased and the time of screening. The average entrance fee to a club or pub costs between £10-£40. Fancy a night out to a West End theatre? Tickets start at approximately £25.

I hope this helps you out! At the end of the day, if you are flexible about the city you would like to live in, a good quality of life does not need to come at a hefty price! Good luck, and remember, Cash Coach is here to help you keep track of your finances and help you abstain from financial risk! 😎