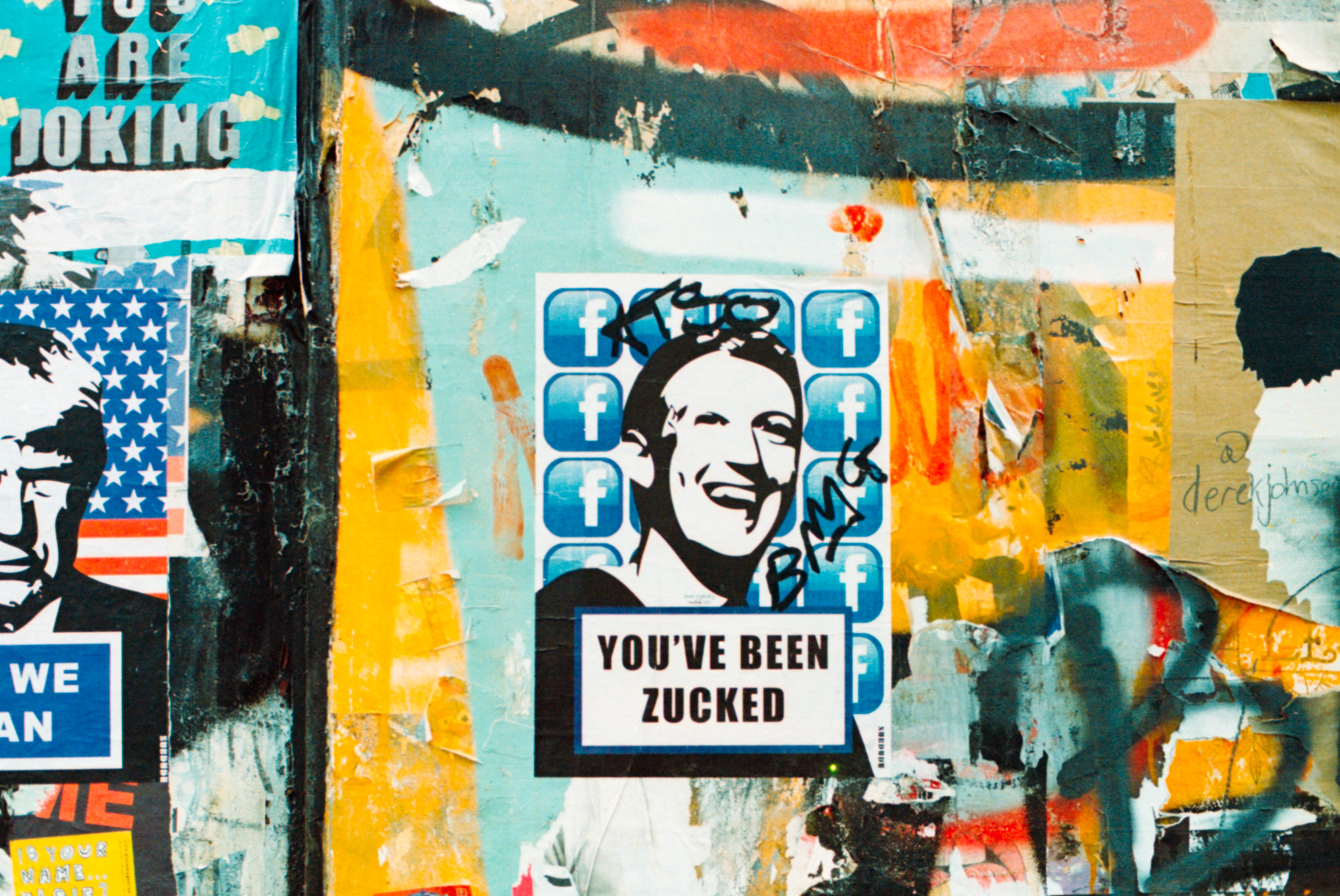 As a centibillionaire, it is said the average American household $1 expenditure is equivalent to Zuckerberg spending approximately $845,000. He could most likely own countries if he wanted to. Yet about the only thing he splurges on is real estate. He spends his money investing in childhood education and medical research too. Why is this the case?

Wealthy People have one thing in common: Financial Freedom. This includes the Paris Hiltons, Sheikhs and Warren Buffets of the world.

But, most wealthy people like Mark Zuckerberg have one more thing in common: they are self-made.

Being Born into Wealth vs Working For Your Wealth

The likes of Paris Hilton who were born into wealth and spend it on buying mansions for her dogs or international fugitives such as Jho Low who has spent billions (that do not rightfully belong to him) on crystal pianos and producing Wolf of Wall Street, have a harder time understanding the value of money.

When wealth is self-made, every dollar earned is earned with blood, sweat and tears. Every dollar is of value. A lot of billionaires who choose to be frugal come from humble and modest backgrounds, and plenty have experienced hard knocks in life. *cue Jay-Z’s broadway debut*

Mark Zuckerberg is the son of health professionals whilst Oprah Winfrey was raised by a poverty stricken single mother. JK Rowling was a struggling single mother whilst Jeff Bezos’ mother was 17 when she had him with a bike shop owner.

According to a study by researcher Sarah Stanley Fallaw on 600 millionaires, the key to building wealth stems from frugal habits.

This simply means you do not live your life based on your income or savings, you live life by your own rules, regardless of the amount you own. You could choose to live a lavish life, or a simple one. It is truly empowering to be in control of your finances. Especially when you understand the value of your wealth.

Compounded interest is the best friend of the wealthy. They see $1,000 as an opportunity to turn it into $10,000. The wealthy recognise the benefits of delayed gratification. Ultimately, the wealthy can choose to retire and live off wealth generated either over the years or through concurrent investments. They do not need to compromise their quality of life.

The wealthy also appreciate security. Look at it this way, when you have both financial security and freedom, unexpected circumstances like Covid-19 would not be as detrimental than it is to the average person who chooses to live lavishly and has reduced financial security or freedom.

Besides that, there is a psychological theory known as the Spotlight Effect. This theory highlights the tendency to overestimate how much other people pay attention to us. People with greater financial privilege may opt into a more frugal lifestyle in an attempt to shed the association of spoiledness to being rich. Many affluent people also allocate their wealth towards altruistic causes and other funds, choosing to save the rest and live frugally without compromising on their lifestyle.

A lot of these self-made wealthy people learned they could make do with very little, had enough to live comfortably and recognise hardships once faced could recur. People who are born into wealth and inherit wealth like Paris Hilton are more likely never to take money seriously and are ill-equipped to get by if they ever experience reversals of fortune.

Simply put, when you recognise the value of your time and money, you are careful with your expenditure. In the same note, when billionaires (or centibillionaires) are self made, they recognise value and remain relevant in spite of their frugality. So take a step back reader, and ask yourself if flashy yacht parties and bottomless brunches in a 20 bedroom mansion is worth it in the long-run. I guarantee you, the answer is mostly likely NO.