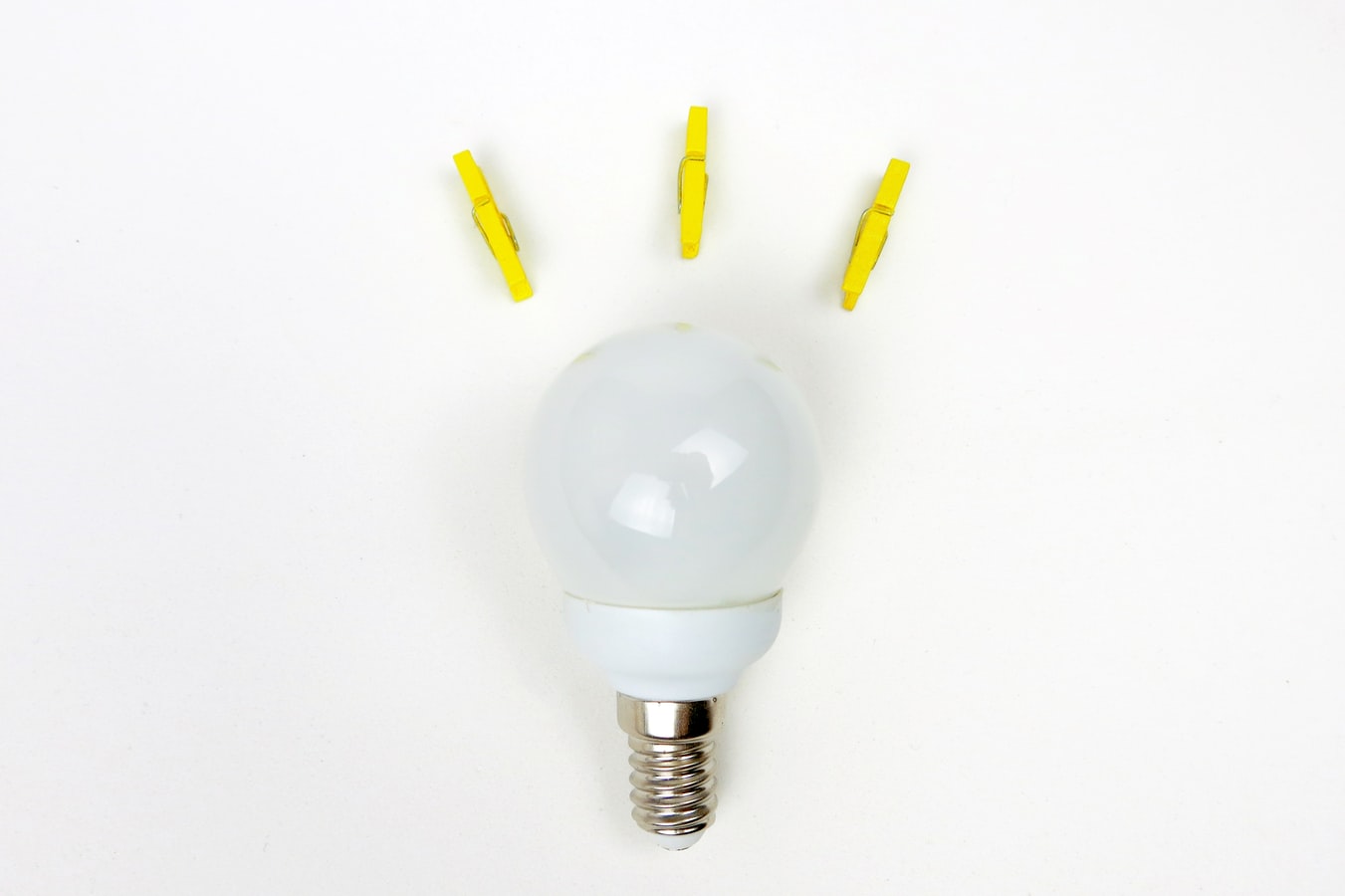 We often hear about the rich and the poor. The glories of the rich, the struggles of the poor. What factors differentiate a rich mindset from a poor mindset though? Can it be changed? Who are we really talking about when it comes to the rich and poor? Is there a particular definition for either category? Simply put, no. But, here’s an insight on what I am getting at.

Who are the rich? 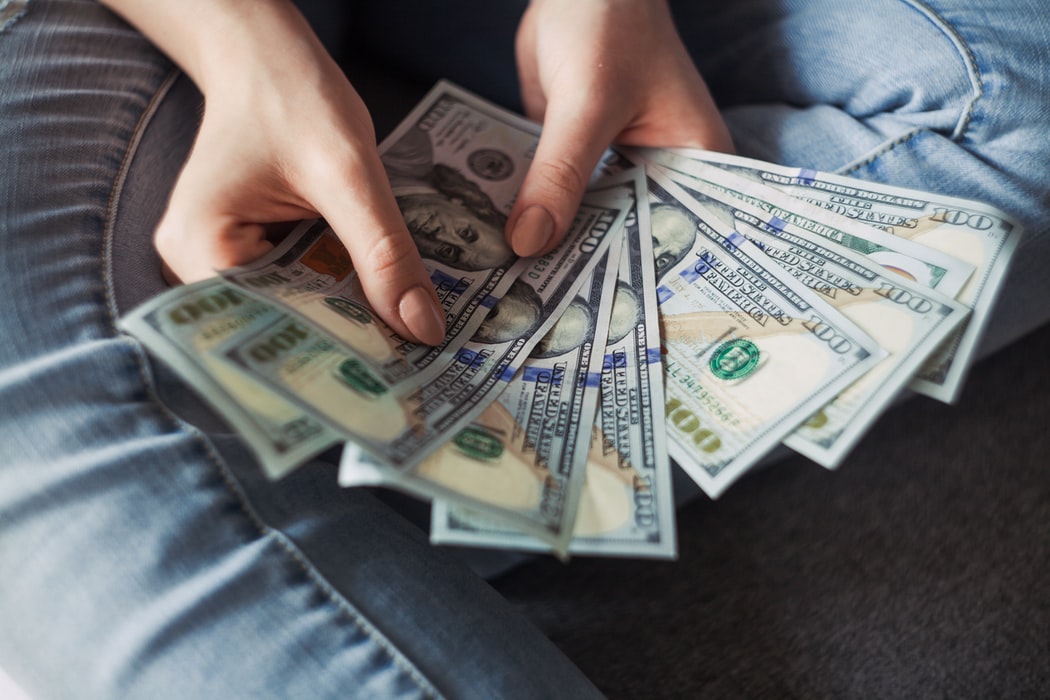 Conventionally, rich people are associated with money, assets and a higher quality of life. These assets include and are not limited to real estate, bonds and stocks.

Rich people do not necessarily need to appear rich.

Who are the poor?

Poor people are those who live beyond their means. At best, they do not have money and no assets. Real poverty however is having a negative net worth because of accumulated toxic debt - credit cards, payday loans, etc. Poor people are associated with low levels of money and a lower quality of life. They tend to have significantly fewer or sometimes zero assets and are in debt.

Now that we have that settled, what is a mindset?

What makes up a Mindset? 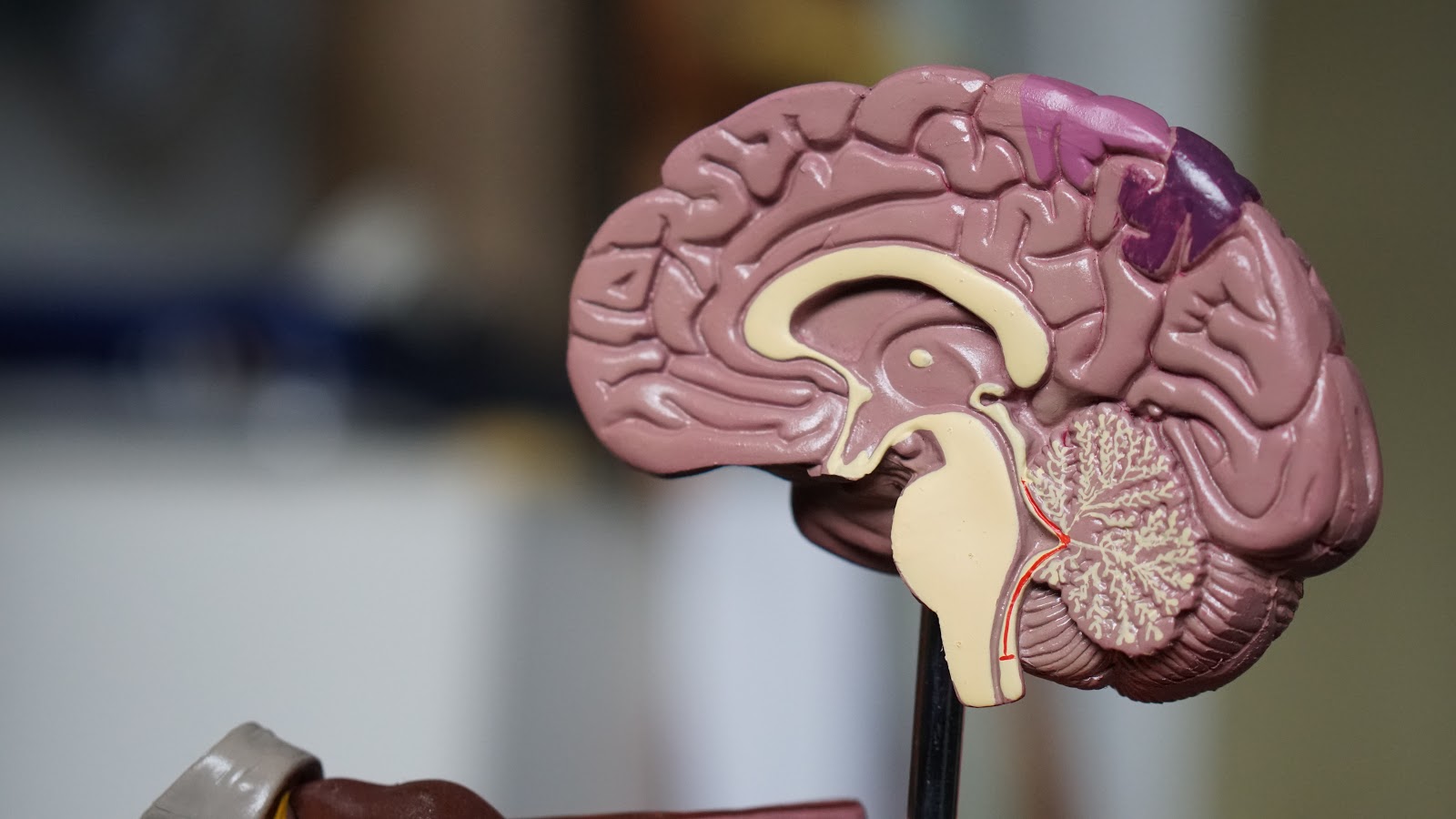 A mindset is a person’s collection of preconceived notions that are built based on influences around them i.e. family, personal experience, media, education. In other words, it is a set of beliefs a person has that moulds his or her state of mind.

Mindsets can be used to categorise people. In this case, these common beliefs (spending habits and relationship with money) help segregate the rich and the poor. How?

1. Compounded interest works for the rich and against the poor

The fundamental difference in mindset between the rich and the poor is, the rich have understood a very simple principle: money makes money, and the money that money makes, makes money. Rich people see money as an opportunity, poor people see it as something to be earned.

Rich people are said to make money work for them. Instead of just working and relying on income, a rich person would take a proportion of their income and invest it.

Compounded interest works in favour of the rich. This is because it will eventually turn $1000 into $10,000. Ultimately, a rich person can choose not to work and live off revenue generated through investing. However, most of the time the rich work because they like what they do, not because they need money.

Poor people are said to work for money. They neither save nor invest it.

Poor people, at best, spend everything they earn by buying stuff from the rich, whether they need it or not. They have nothing left at the end of month. But real poverty is when people spend money they don’t have, accumulating credit card debt. Compounded interest rate plays against the poor as it will eventually turn $1000 debt into $10,000.

Rich people spend on necessities and what is needed, not what is desired. For example, a rich person who has run out of milk will walk into Sainsbury’s to buy a carton of milk, nothing more.

A rich person with a perfectly functioning phone would not need to spend money on a new one. A truly rich person does not care about trends, they care about net worth.

Poor people spend on both necessities and desires. For example, a poor person who has run out of milk will walk out of Sainsbury’s with more than just a carton of milk.

A poor person spends beyond their means. They care about the latest trends, not about net worth. Poor people care about image.

For example, a rich person would not be hit significantly if made redundant during Covid-19 due to savings meant for unexpected times.

Poor people set at best short-term goals, or none. They do not see the necessity of long-term goals such as money for future living. The poor tend to live paycheque to paycheque. When a crisis hits, making ends meet is nearly impossible.

For example, a poor person made redundant during Covid-19 would suffer tremendously from the lack of savings. Life would be made much harder.

A rich person is more likely to take calculated risk. They can afford to take risk because they have diversified assets.

For example, when given an opportunity to invest in a startup, rich people are more likely to calculate the risk of this investment. If the estimate is satisfactory, rich people see this as a chance to increase their wealth.

A poor person is more likely to be risk averse.

For example, when given an opportunity to invest in a startup, poor people are more likely to immediately turn this down. They do not see this as a chance to increase wealth. They see this as a reduction of their disposable income.

Rich people are eager to learn

The biggest compounded return does not come from bonds, stocks or even real estate. It comes from education. Most millionaires in the United States were not born millionaires, they learnt how to build wealth. The more they learn, the more they understand the world. The easier it is to connect dots, the more money they make.

The rich recognise they do not know everything. The rich are not afraid to seek advice. They recognise something can be learnt from everyone.

Poor people are not eager to learn

Poor people do not enjoy learning.

They care about instant gratification. They care about image, and what people think of them. Hence, they do not know what they don’t know, they dislike hearing opposing perspectives and quickly feel insecure when challenged.

Being rich is but a dream for the poor. As they do not have intellectual curiosity to learn, they choose to believe the rich are either born rich, evil or exploit the poor. They do not recognise that they are mostly poor because of their lifestyle choices.

In essence, this is a guide. You could be rich, you could be poor. You may have attributes of both the rich and poor. And honestly, that is okay.

The first step is recognising where you stand and how you would like to move forward.What type of mindset do you possess? Do you want to make money work for you or do you want to work for money? It is in your hands. At the end of the day, no one cares about your finances the way you do.

I am a firm believer of being the change you want to see. So get started today, it’s NEVER too late!

If you want to learn more about money and the brain we invite you to read our Optimist or Pessimist money mindset blog. As well as our Money on mind series!