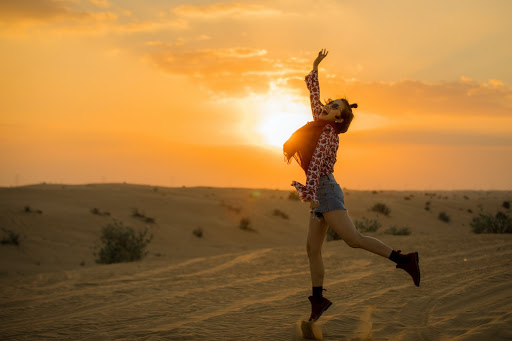 Photo by YIFEI CHEN on Unsplash

This is Part 16 of the series Money on Your Mind, a blog series created to expand financial education and help you get a better understanding of the relationship between your brain and spending habits. Getting lost in the moment is easy, especially when we are victims of present bias

“Live in the moment.” “Live in the present.” “You only live once.” These three quotes are so common that you probably can’t count how many times you’ve heard or seen them in your life. While following this advice can be advantageous, this mindset will likely cost you more than you’d think.

What is Cognitive Bias?

Cognitive Biases are different ways in which our perception, judgement or decision making can be influenced unconsciously. This often occurs, as you may have guessed, thanks to our cognitive system and generally these biases can make us drift away from rational objectivity.

Photo by Jessica Ruscello on Unsplash 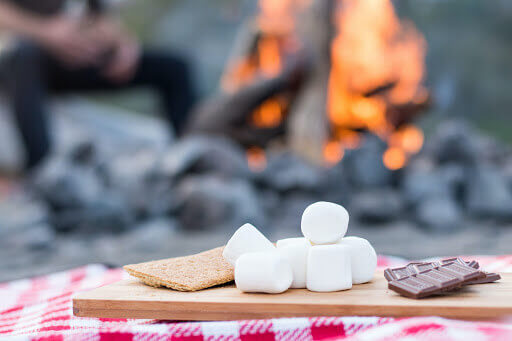 Would your 5-year-old self be able to pass the Marshmallow Test? All you have to do is wait 15 minutes before eating the marshmallow in front of you. If you succeed, you’re promised a second marshmallow. If you dedicated yourself to living in the present and followed those 3 adages, you’ll likely eat the marshmallow before the 15 minutes is up. While children don’t consciously decide to live in the moment, resisting this temptation is difficult. The Marshmallow Test evaluates patience and how future-orientated you may be.

Many people fail to resist temptation like this because they fall for Present Bias, a cognitive bias where people place the highest value on immediate rewards, rather than larger, future rewards. In the case of the Marshmallow Test, the instant gratification of eating the tempting marshmallow in front of you is greater than your desire to have another marshmallow 15 minutes later. This mindset has negative consequences on your savings and can become a pattern if you don’t act against it.

1. Not Buying at the best price

One of the most common examples of this cognitive bias in consumers presents itself as an inability to wait for sales. Next time someone tells you that they just “have to have” that full-priced item they’re about to buy, you can tell them they are falling right into the grasps of Present Bias. To avoid this trap, your friend can do more research online to see if there are any coupons that can be applied or wait for the item to go on sale. Luckily, you can plan for future purchases and look for good deals! There are many tools and extensions online that can email you when there is a price drop on an item. Waiting a bit longer to own nonessential items won’t dramatically change your life and can even make you forget you wanted that item in the first place, saving you more money than you would expect. 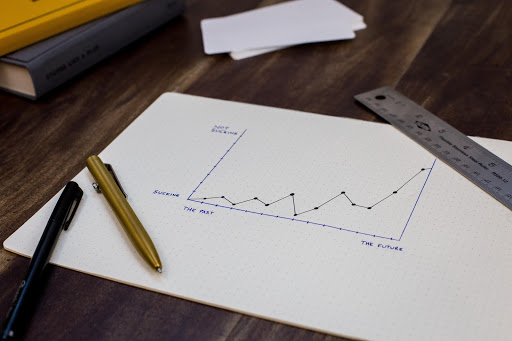 Photo by Isaac Smith on Unsplash

2. Not Saving money for the future

Present Bias can cause people to act with lower self-control and inhibition due to the high valuation of instant reward. It follows that Present Biased people tend to spend more money now, rather than invest it in the future. They are also more likely to take on debt to support purchases being made in the present, which tend to be higher priced than if purchases were made at a later date. Lack of planning and procrastination, which are tendencies of present biased people, can cause you to ignore retirement, pensions and emergency funds

3. Rushing into an investment decision

Because present bias does not take into consideration many factors outside the near future it may cause individuals to rush into investment decisions because the near future rewards seem promising. It is important to remember that when it comes to investing you should make calculated decisions on where your money and handle it with care

Some people are more prone to present bias than others. Those who are risk-averse usually act more present biased, since delaying a reward comes with the possibility of not ever receiving that reward. Especially for those who have experienced turbulent environments, assuming security in the future can be difficult. When the reward has the option of being instant, people know that they are at least guaranteed something.

The more present biased you are, the more saving can be difficult because it can be harder to feel that the future is worth saving towards when you can spend your money on items you need or want now. Regardless of your tendencies, stopping unnecessary spending at its root is completely manageable. All you need is time and effort to plan your spending as much as possible.

Want to learn more about cognitive biases which affect your decision making and influence your financial behaviours? Read about the Dunning Krugger effect, Confirmation Bias, Conformity Bias and Availability Heuristic.