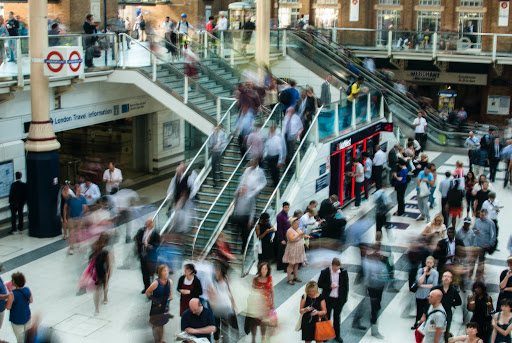 Photo by Anna Dziubinska on Unsplash

This is Part 10 of the series Money on Your Mind, a blog series created to tell you exactly what you need to know about your brain and your spending habits in a straightforward, simple format.

​How Friends and Family Influence Your Spending

If your friends jumped off a cliff, would you? The way your decisions are affected by social pressure is well documented and also can have a role in how you spend and save your money.

It turns out, the majority of people would face the back of the elevator and fit in with the rest of the crowd. This situation is definitely lower stakes than jumping off a cliff and is actually the setup for a famous test called the “Elevator Experiment.” It demonstrates a cognitive bias called the Conformity Bias, which details that people tend to compare themselves to others to judge how appropriate their own actions are.

Wanting to fit in and avoid being the odd one out are natural instincts of humans, especially with the widespread social pressure that social media can amplify. Being accepted can bring validation that you are doing the right thing. Going back to our primal instincts, fitting in with a pack can foster a feeling of safety and security. 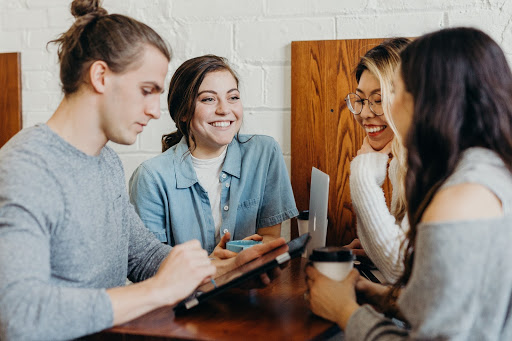 Photo by Brooke Cagle on Unsplash

People are known to relax and let their guard down around individuals they feel accepted by and trust. This makes people more susceptible to being swayed by others’ opinions and actions. While this urge to belong arises from the human need for survival and self-preservation, it can hurt your saving habits.

For example, if you typically spend a reasonable $10 on your average t-shirts, but you notice many of your friends spending $20 to $50 on theirs, you might feel the need to start splurging on a few more expensive clothing items than before. Similarly with technology, if your friends or family always have the newest iPhones, while you still have the iPhone 6, chances are you will feel out of date and wish you had the new model, too.

Nevertheless, cutting off all ties with your friends and becoming a recluse is not the solution. Having friends doesn’t mean that you will automatically spend more. Friends with strong, shared values have the ability to resist urges to give in to temptations when they do it together. For example, you might feel more compelled to follow a healthy diet if your friend is eating healthy because you are in it together. Yet again, the effectiveness of resisting temptation is only as strong as both of your inhibitions. The support of a friend makes it more likely to give in if you are also indulging together.

The Difference Between Men and Women When it comes to spending 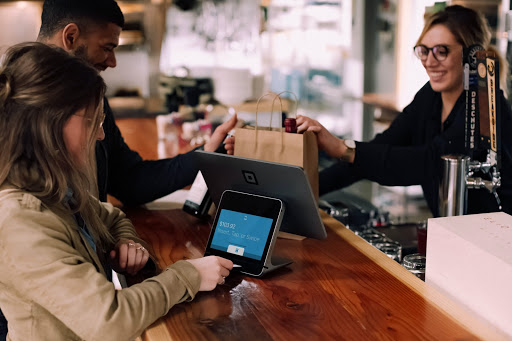 Photo by Christiann Koepke on Unsplash

Not everyone will experience this feeling of social pressure, and results can vary based on the nature of your friends and your value of materialism. Yet, men and women have been shown to be affected differently by the presence of friends while shopping.

While this overarching result goes against the stereotypical idea that women tend to be shopaholics, this finding may still be a product of stereotypes. People are more likely to act in line with stereotypes while they are in public, which can explain the actions of both types of consumers. Agency-oriented consumers tend to spend money and purchase more items in order to promote a distinguishable, positive public image. On the other hand, communion-oriented shoppers try to avoid standing out and tend to be more modest, restraining their usual purchasing habits.

Regardless of your gender, you can likely find yourself in one of these two categories and it is very important for you to take care of your money. Cash Coach is a free gamified financial app which here to help you take contol of your finances today!